Family and relationships are important to us at Infinity, Inc. and we view our team as one big family. We value the time we can spend together outside of work. We conducted our 4th annual company shooting event at Patrick’s Gun Range in Savannah, GA.

Almost everyone on the team is a gun enthusiast. CEO, Chuck and CIO, Brook, began this tradition because they wanted to do something that a lot of people had an interest in. Most bring their own guns to the event, but if someone doesn’t have one, the company will rent one for the night.  It’s an all-inclusive event with ammo, targets, ear/eye protection, etc.  It’s followed by an amazing buffet BBQ dinner. To say it’s a hit is an understatement!

The event just isn’t a fun evening, it’s a shooting competition.  Various shooting stations are setup with the hopes of winning great prizes (the big prize was a Yeti cup).  The overall winner was David Brown, followed by Allen Edwards in 2nd place, John Spielberger in 3rd place and Alex Morrison in 4th place. The team shot almost 2,000 rounds! It was awesome!

Take a peek at some of the fun we had in our photos below. 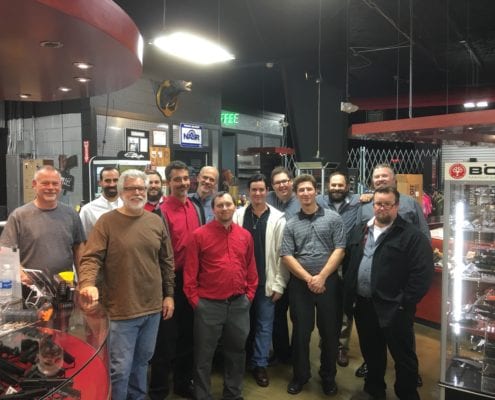 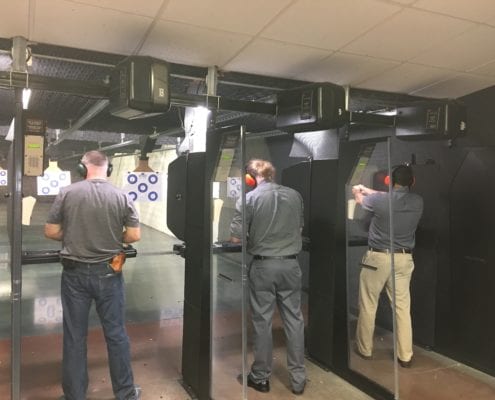 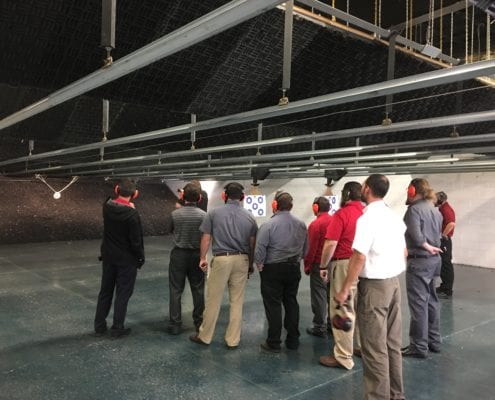 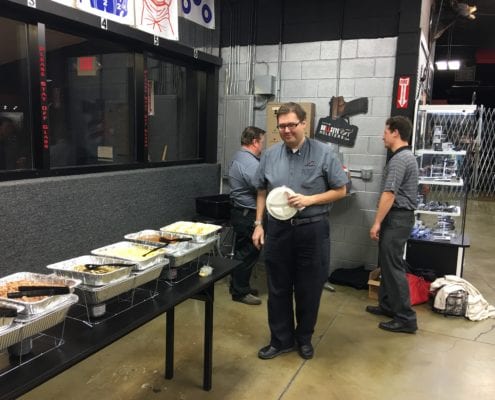 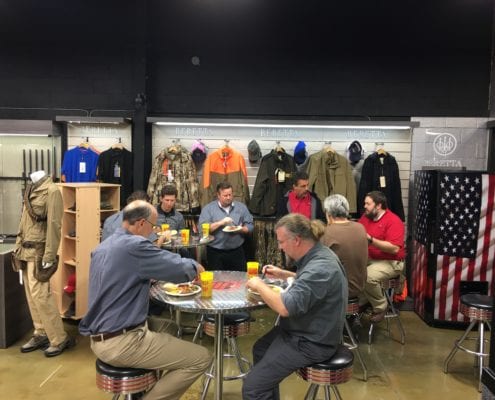 We're Hiring! Visit the Careers page under About Us to view positions and apply.