The first Thanksgiving feast was celebrated in 1621 after the Pilgrims successfully completed their first harvest season in the new world. The bountiful feast lasted for three days and is now considered the beginning of the holiday season within the United States.

Squanto had become part of the Wampanoag tribe after losing his own tribe in unfortunate circumstances. Spending quite some time in London, he was able to learn English before returning home. Since he was able to communicate with the Pilgrims, he was appointed as the translator between the two groups by the tribe leader. Anytime communication needed to take place between the Indians and the Pilgrims, Squanto had to translate the conversation. It was a slow process, but eventually the Pilgrims were able to become self-sustaining. Their Thanksgiving feast would eventually become an annual tradition.

Today, the issue of language barriers is almost non-existent. With access to the internet and the abundance of translating and business communication applications, it is easier than ever to communicate with people who do not speak your language.

Many companies conduct business outside their home country. Having the ability to speak with employees or partners who speak different languages is essential in today’s business world.

If the pilgrims had had access to even half of the technology we have today, they would have been able to learn from the Indians at a much faster rate. More of them would have survived.

Not speaking the same language is no excuse to avoid cross-cultural communication. It’s a small world out there. Business communication is no longer bound to a single geographic area. YouTube has made it incredibly easy to learn the basics of almost any language out there with video tutorials that can help anyone get started.

There are hundreds, if not thousands, of reliable translation apps that can be downloaded directly to your mobile devices so you can translate anything, anytime, anywhere. There are even high-tech earbuds that can be worn during a conversation so that two people speaking different languages can hold a seamless conversation without delay or interruption.

It will be exciting to see what other technology will be developed in the next five to 10 years and how it can help us learn and grow. Whatever comes along, our business successes may be defined by our willingness to communicate and our appreciation of the ever-increasing opportunities to do so. If you’re ready to enhance business communication using the latest, most innovative IT strategies and solutions today, give Infinity Inc. a call. 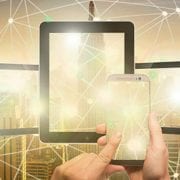 5G – The Future of the Internet is Here 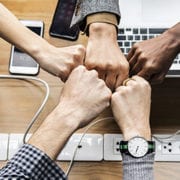 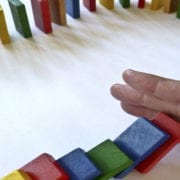 How Passwords Can Impact Productivity 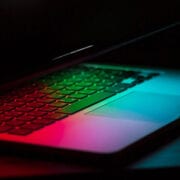 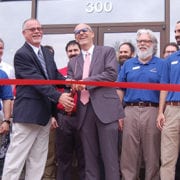 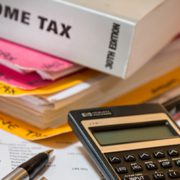 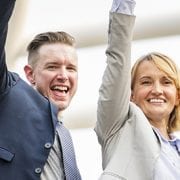 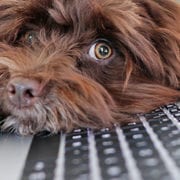